By Salman Chaudhry on June 30, 2014@worklifedubai 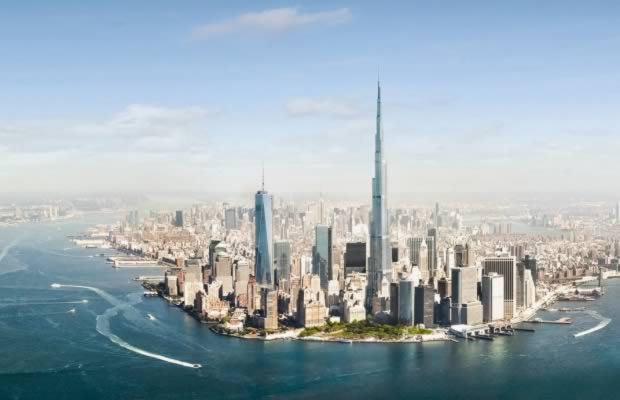 The Dubai stock market has suffered a major downfall with a worrying trend continuing in its housing market.  In just under two months the stock market value has dropped nearly a quarter.

Arabtec is at the forefront of the loss dropped 10 points to 61 points in June 2014.  Since 2 years ago, stocks have been maintaining their value of around 50 points with no major losses suffered.  Arabtec is the company behind the Burj Khalifa Building project – one of the main attractions in Dubai.

The DFM Index has been working steadily since June 2012 with stock prices working with the bullish dubai stock market and the DFM Index being one of the top performers worldwide.

Stock Market Prices in Dubai have fallen with Arabtec, owner of the Burj Khalifa suffering losses

Traders are worried this sparks the beginning of a property bubble, much like the one Western Europe faced where house prices were increasing with costs rising exponentially.  Real Estate prices have been rising consistently since 2012 with some housing areas maintaining a 50% increase outpricing the bouyant rental market.   This had prompted the Central Bank of Dubai to put harsher regulations on investment homeowners wanting second or third homes.

Arabtec has had its own issues with the a major Shareholder, Aabar reducing its stake in the company by 2 percent – this coupled with the beginning of Ramadan is stoking fears of a future collapse of the company.

The added fear of instability in Iraq has further fuelled fears the Emirate could be suffering further financial losses.  Dubai has long been a supporter of stability in the region and has played a crucial part in providing support to the U.S politically in Iraq and surrounding countries.  This has kept the Dubai stock market fairly stable.

Both Abu Dhabi and Egypt have both suffered losses as a result of the conflict with the ADX General Index dropping 2 percent.

Salman Chaudhry is a leading online marketer and web expert with a keen interest in Dubai. WorkLifeDubai.com is a website providing helpful news and reviews, hints and tips for people wanting to live and work in Dubai.
Related Itemsdubai stock marketsNewsstock markets dubai
← Previous Story Dubai Palm Islands Attraction in Dubai
Next Story → Top Tips for a Healthy Ramadan in Dubai