Home / Life / Why are rents so high in Dubai?

By Salman Chaudhry on May 27, 2014@worklifedubai 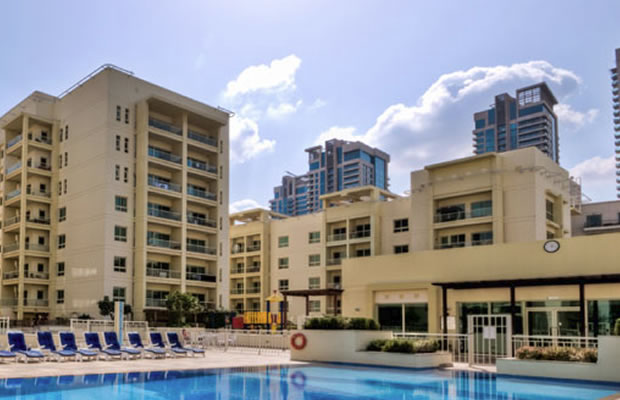 Dubai is one of the most expensive places to rent due to the enormous influx of expats with large disposable incomes, glamorous lifestyles and commitment to growth.  It is fast becoming a  reflection of one of the other most expensive cities in the world – London. New residents and old alike are asking the same question…

Firstly, the Expo 2020 mega-event –  its announcement created such an enormous buzz all around the country. Within 3 months of media outlets announcements, house prices had doubled.

Why is this? Well, the expo 2020 is going to be one of the worlds largest fairs showcasing everything the middle east has to offer.  The idea is to have a selection of events, fairs, and stalls across the city to attract more tourism, investment, and show the growth of Dubai in future years.   Expo 2020 will be held across Dubai, which has meant house prices in more expensive areas have gone up exponentially.

The Expo 2020 has sky-rocketed house prices across the city, most notably in International City. Here, prices have increased between 7 and 13% in the space of 3 months.  According to property agents across Dubai, this bubble is not going to continue long term – Dubai may be in for a housing crash in the coming years.  House prices in Jumeirah Lakes have also increased to such an extent that expats are deciding whether to move out to other areas. Sharjah is quickly becoming an area of choice for expats needing a downgrade in rent.

House prices in The Greens have remained relatively stable but are increasing steadily. Landlords realise they can charge more rents given the explosion of rental prices in other parts of the city.  This is one of the major reasons why rents are so high in Dubai.

The other major point to note is that people move to Dubai with the intention of earning a lot of money.  Landlords realise this point and set their price points for rentals at a market value that is usually well beyond the size of the property.

In International City for example, a rental may cost upwards of DHS 40,000 for a one bedroom flat which for the bachelor is great, but a family of with even one child would really find this a struggle if one of the parents is not working.

This phenomenon has created a glut of artificial house prices across Dubai and has out-priced a lot of buyers wanting a decent lifestyle.

Most expats will want to move to a place that is better than their home country. If you come from the U.K for example and in particular London, you may have been living in a one bedroom shack in a central location for years and have an expectation that where you live in Dubai will be better than this.

Often, this is not the case, especially when living the “apartment life”.  Many expats will find that they are moving more frequently than they wanted due to the increase in rental prices on a monthly basis.

Dubai has long established itself as a major player in the Oil Market. With oil prices remaining buoyant and Dubai being one of the UAE’s top oil exporters this has attracted investment to the region for at least the next 50 years.

This has kept the property market constantly moving upwards. Property transactions have rocketing to $64 Billion since 2013.  This combination of a growing housing market and oil prices has allowed the economy to grow on average 5% year upon year.

The growth shows no signs of slowing despite the vast number of housing projects that remain unfinished.   This in turn is keeping rents high in Dubai.

Rental prices have been given the push by property developers trying to make a quick-buck by buying properties and selling them within a short space of time.  In turn, the new property owners have to charge a rent in keeping with the new property price, often above the surrounding rental prices.

This further causes issues when surrounding tenants come to renew their agreements and realise their landlord thinks they have been under-charging them.

This is such a problem that analysts from the IMF (International Monetory Fund) have warned that this could cause a bubble that would catastrophic to the housing market across the UAE (similar to the housing bubble of the early 2000’s in Dubai.)

To counter this problem, the Dubai Government is trying to problem of housing including why rents are so high by working on new laws to prevent the quick re-sale of properties with limits on allowances within the next two years.

How have you found renting in dubai? Why are rents so high in Dubai?

Salman Chaudhry is a leading online marketer and web expert with a keen interest in Dubai. WorkLifeDubai.com is a website providing helpful news and reviews, hints and tips for people wanting to live and work in Dubai.
Related ItemslifeNews
Next Story → Top 10 sunsets in Dubai